Editor’s Note: Natalie Gochnour, David Eccles School of Business Associate Dean and Deseret News contributor, traveled with a delegation of business and community leaders on a trade mission led by the World Trade Center Utah to Israel and United Arab Emirates. Here is an insider’s look at what occurred on the trade mission in the third of a six-part series.

Only three countries have successfully landed a spacecraft on the moon — the United States, China and the Soviet Union. All of them were superpowers and had significant support from their national government.

In April 2019, Israel attempted to be the fourth country to complete a successful moon landing. Unfortunately, the little robot, known as Beresheet, didn’t quite make it. After taking a selfie of itself above the lunar surface, mission control lost communications about 489 feet before it crashed into the gray dirt below.

Entrepreneur Morris Kahn helped found the Beresheet mission. Shortly after the failed landing attempt he said, “Well, we didn’t make it but we definitely tried.” The day after the crash, in an extraordinary vote of confidence and sign of perseverance, the founders received over $1 million in donations to try again.

Amit Kurtz, a general partner with an Israeli venture fund who met with members of Utah’s Economic Opportunity Commission, said when telling this story, “We are a country of resiliency. We failed. OK. Let’s go back and be successful.”

It’s the combination of big dreams, perseverance and a well-educated population that inspires visitors to Israel. This country of just over nine million people punches way above its weight and has been crowned the “Startup Nation.” Their can-do attitude is unmistakable. Gov. Spencer Cox said it this way: “Israel changes you.”

At the opening dinner for the trade delegation, Senate President Stuart Adams challenged the group to take this experience and make Utah better. On Day 4, the delegation fanned out into multiple tracks. Dan Hemmert, who directs the Governor’s Office of Economic Opportunity, observed that at one time Utah had eight different meetings occurring simultaneously.

I attended the innovation meetings and learned lessons about how Utah can replicate Israel’s success as one of the best performing tech ecosystems in the world.

The people we met with made the case that the biggest reason for their success can be summed up in two words: human capital. Sagi Dagan, vice president of strategy for the Israeli Innovation Authority, said, “All we have in this part of the Middle East is our brains.”

It’s a sentiment shared by Shimon Peres who served as the Israeli prime minister and president. We visited the Peres Center for Peace and Innovation. A plaque on the wall quotes Peres saying, “In Israel, a land lacking in natural resources, we discovered the greatest resource of all: human capital, which is richer than any of the resources in the earth.” It’s human capital that makes Israel the Startup Nation.

At a lunch with Israeli futurist Adi Yoffe, a group of us learned more about Israel’s commitment to human capital. She told us that to understand Israel, you must understand the Jewish mind. She explained that Jewish children read and write by age 3. She emphasized the lasting imprint of the Holocaust and how it motivates service to family and country. “We want to establish our families to endure,” she said. This is why they invest so much in their success. “Success in Israel (comes) from the will to survive and to create something new,” she said.

The focus on education in Israel caused me to reflect upon education in the Beehive State. Utah performs above U.S. averages in education outcomes — particularly as measured by standardized tests. But, after seeing Israel’s innovation ecosystem I find myself asking, are we doing enough?

Utah, like the nation, suffers from low proficiency rates in math and reading (both of them are below 50% for fourth graders and below 40% for eight graders.) Economically disadvantaged Utahns have significantly lower high school graduation rates, grade point averages and college entrance exam scores. How can we be the Startup State if we don’t raise proficiencies for all Utahns? I think we can do much better.

The selfie of the Israeli lunar craft had a tag about Israel that read: “Small country, big dreams.” This visit to Israel has taught me that when it comes to education, Utah should consider even bigger dreams. The Startup State should learn from the Startup Nation. 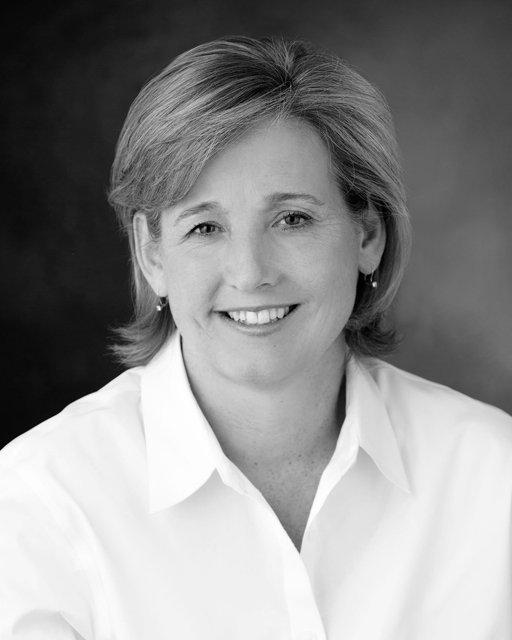 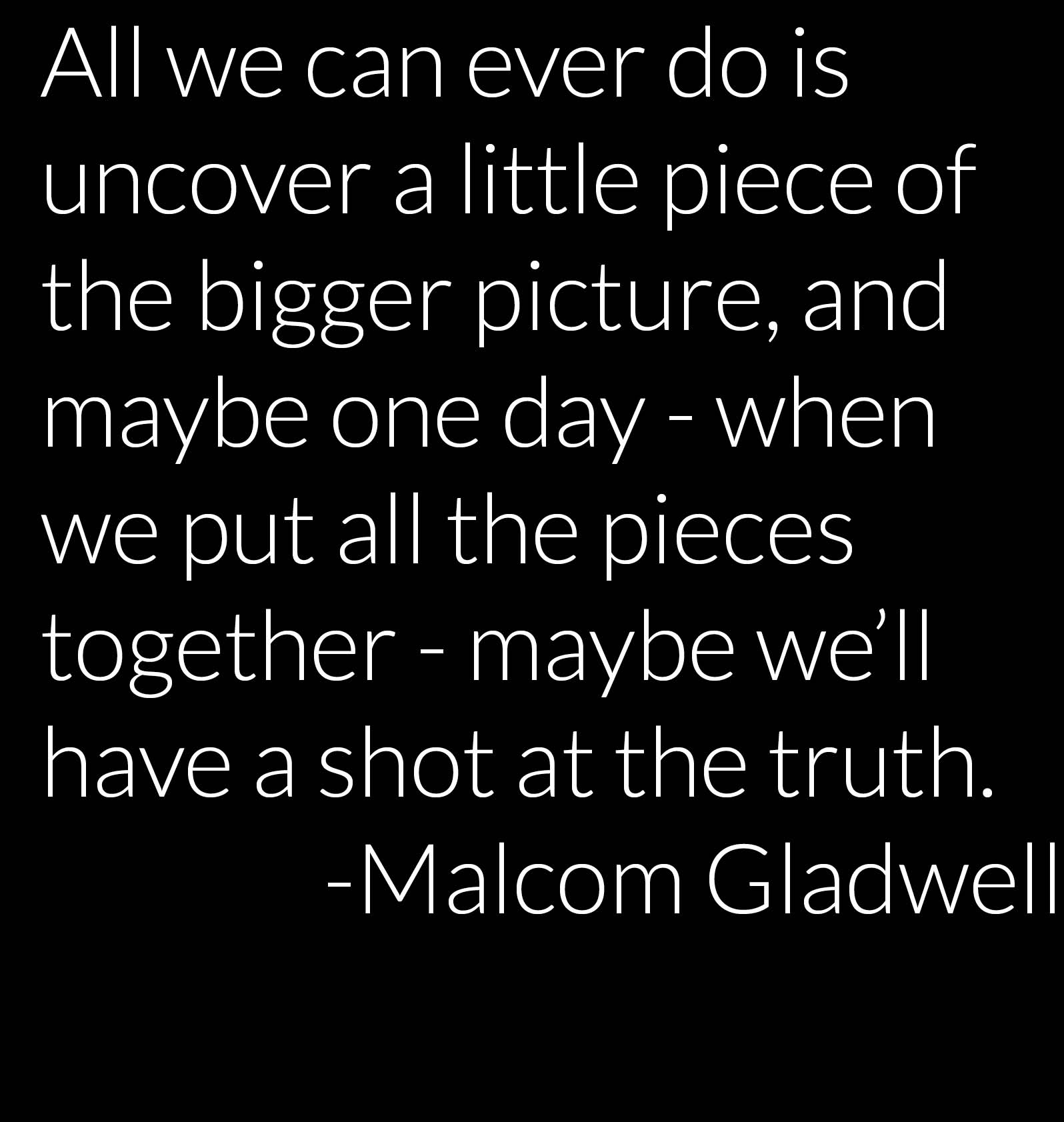